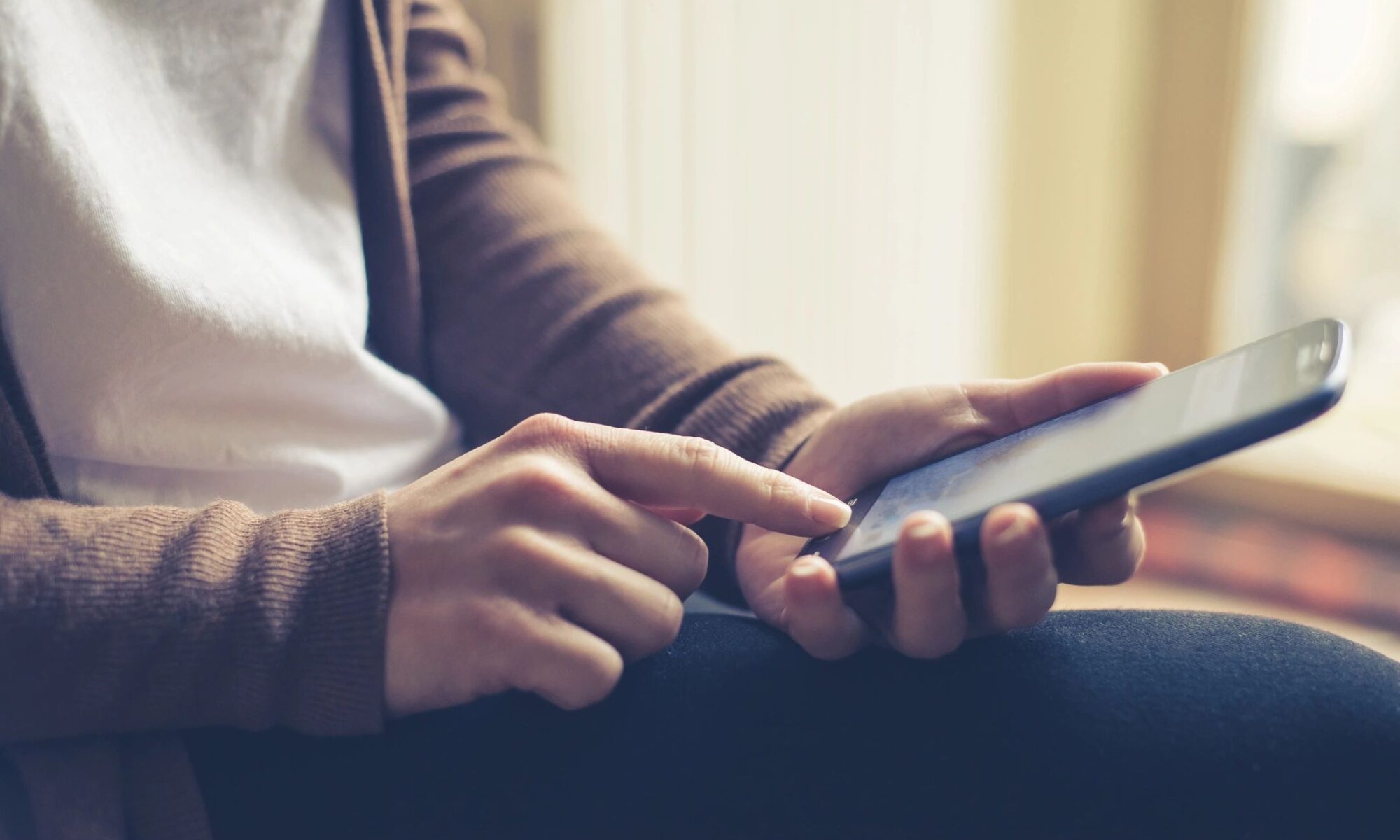 This may seem like a weird way to start a blog about mental health and spirituality, but do you remember that scene in Home Alone? The one where Kevin finally talks to the scary neighbor guy? While the movie is more well known for its cartoon violence and punchy one-liners, it’s the very human theme of finding love and belonging on the other side of conflict and disconnection that makes the film an enduring holiday classic (and the John Williams soundtrack doesn’t hurt).

Anyway, in case you missed it, or don’t remember, all that matters for our discussion today is that our protagonist, 8 year-old Kevin McCallister, is sitting in a church missing the family he believes he made magically disappear through a particularly spiteful Christmas wish. As he listens to the church choir rehearse, his “scary” neighbor “Old Man Marley” comes over and sits next to him. Kevin discovers this man is not scary at all, but is actually quite kind. Further, Marley connects Kevin’s plight to his own story, sharing that he has not spoken to his son since they had a fight years ago. Then the following dialogue ensues:

Kevin: “If you miss him, then why don’t you call him?”

How do you know? A wise question from an 8 year-old. But Marley is wise enough–and brave enough–to admit he doesn’t actually know. He is simply uncertain of the outcome and this makes him afraid.

So afraid, in fact, that he does nothing. For years.

Hold that thought. Let’s get back to the story that started this 3 part series:

“The devil led him [Jesus] to Jerusalem and had him stand on the highest point of the temple. ‘If you are the Son of God,’ he said, ‘throw yourself down from here. For it is written:

“‘He will command his angels concerning you

to guard you carefully;

they will lift you up in their hands,

so that you will not strike your foot against a stone.’”

Jesus answered, “It is said: ‘Do not put the Lord your God to the test.’

When the devil had finished all this tempting, he left him until an opportune time.” (Luke 4:9-13 New International Version)

To review, Jesus is fresh out of the waters of baptism, after which the sky opened up and a voice from heaven said, “You are my Son, whom I love; with you I am well pleased.” (Luke 3:22 NIV) Satan just tempted Jesus to put his comfort above his mission by turning stone to bread, and then offered him control in the form of power over all the earthly kingdoms in exchange for worshiping him. In both cases, Jesus shuts him down with scripture. Here Satan brings back the tactic of casting doubt on Jesus’ identity– “If you really are the Son of God.” How do you know, Jesus? Can you really believe every voice you hear speaking through a hole ripped in the sky? Can you be sure? Are you certain?

The devil offers something to Jesus that perhaps the voice couldn’t: the comfort of certainty. All Jesus has to do is jump off a very tall building and when angels save him from imminent doom (as is promised in scripture) he can finally be SURE he is the Son of God. It would seem the Devil is challenging Jesus to take a leap of faith. But herein lies the trap. This leap would not be in faith at all.

Hebrews 11:1 provides a definition of the word faith: The NASB version translates it quite nicely: “Now faith is the certainty of things hoped for, a proof of things not seen.” (emphasis added)

The Devil offered Jesus a way to obtain PROOF that He is in fact, the Son of God.

You see, unless you happen to be all-knowing, certainty is impossible. When we say we are certain, what we are usually saying is “I feel certain enough to act as if the outcome I’m predicting is certain.”

Jesus, being God and all, had access to this omniscience, but chose to submit himself to the limitations of a fleshly existence to be able to empathize with our weaknesses (see the book of Hebrews and/or part 1 of this series). To pursue absolute certainty would jeopardize His mission. Sure, jumping off a building hoping angels will catch you takes a great deal of faith, but going through life as a human being, subjecting yourself to earthly authorities, and submitting to death on a cross is an act of faith on a whole other level. In order to be the perfect sacrifice for our sins, His faith would have to sustain Him. Knowing with certainty is not part of the plan. So Jesus declines, and chooses to rely on faith alone.

Faith that needs certainty is not faith at all. Refusing to act without the assurance of certainty is called “fear.”

At the same time, faith is not the absence of fear or doubt. Rather, they are two sides of the same coin. Faith courageously moves forward despite fear.

We are all Old Man Marely. We all–at times–allow our uncertainty to freeze us into inaction because we fear failure, or rejection, or loss.

And there’s no short-cuts. No guarantees. This is the true leap of faith. To live out our lives resting in God’s promises–not our own certainty. To move forward despite the risks. To set aside our own comfort and sit with someone in their grief. To surrender our need for control and allow the Spirit to lead. To love when doing so might come at great cost.

I don’t know! But consider Paul’s words to Timothy:

“God did not give us a spirit that makes us afraid but a spirit of power and love and self-control.” (2 Timothy 1:7 New Century Version)

Or, as another wise teacher once told me,

Go out on a limb, because that’s where the fruit is!